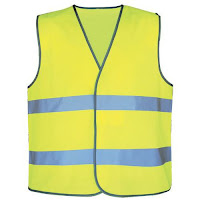 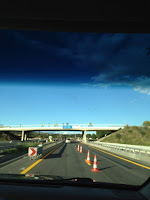 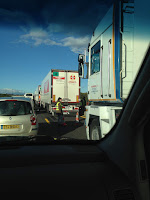 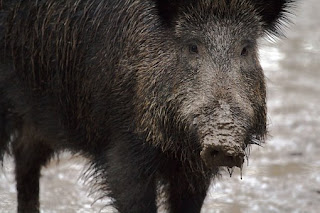 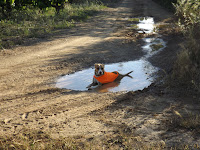 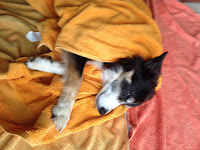 We’ve just had some friends to stay for the weekend, and it was such a typical ‘perfect weekend in the Pyrénées-Orientales’ that I have to write about it! 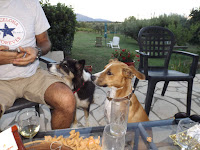 It was their first trip to the region but as they had been travelling around America, and then seeing all the sights of Barcelona, I wanted to make their stay as relaxing as possible.  Their arrival happily coincided with ‘apero-time’ and apart from a quick walk around the vineyards (on the insistence of the dogs), we spent the rest of the evening eating and drinking on the terrace.

Saturday morning found us on the terrace again (all wearing sunglasses and talking much more quietly!) while we had the usual coffee, orange juice, croissants and, of course, home-made apricot jam from our garden -yes, honestly!  (Although I was only responsible for writing the labels!)  As it was already 30° and very sunny, my suggestion of going to Thuir market was rejected in favour of just lounging in and around the pool.  Thank goodness.

At midday we managed to drag ourselves to the beautiful village of Castelnou – one of the ‘Plus Beaux Villages de France’ – which is a very miniature version of Carcassonne with steep cobbled streets and arty shops – but just 28 residents in winter!  (There is also a Chateau for sale for just 1 euro if anybody is interested…) We had a delicious lunch at L’Hostal, from where you can enjoy fabulous views – and excellent profiteroles - then headed back to the sun-loungers just in time for a siesta.

Their visit happily coincided with Le Vendange (grape harvesting time) so I had booked tickets for the annual Fete du Vendange, in Thuir, our closest town.   It is held in the impressive Caves Byrrh (worth ‘googling’ and visiting if ever you are in the area).  You pay a small fee and are handed a wine glass in a small shoulder-bag (should you ever feel the need to put it down somewhere!) and then you wander the alleyways which are lined with stands of local producers offering tastings of their wine.  There is music, and also ‘nibbles’ on offer, and we spent a great evening trying to pretend we knew what we were tasting! 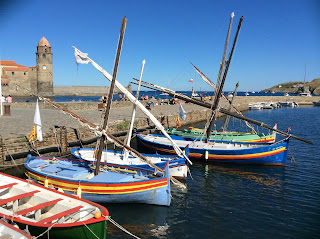 Sunday morning got off to a comfortable slow start involving breakfast then the pool, and then we took them to Collioure.  My friends come from Suffolk and are very keen on ‘boats’ – so Collioure took their breath away and looked particularly good on yet another hot sunny day.  We had a lovely fishy lunch at Les Mouettes, strolled around and took all the obligatory touristy photos and then headed back to the car – which I think was parked in Port Vendres! 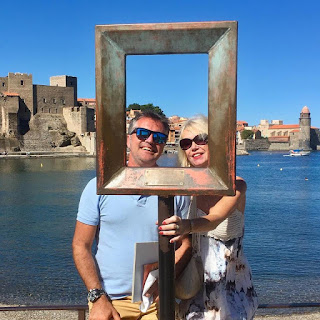 Sunday afternoon’s dog-walk was really special.  We were up in the hills above our village and you walk through vineyards and olive-groves – and there are even benches dotted around!  There was a beautiful sunset behind the Canigou mountain, and in the distance we saw the (nearly) full-moon appearing just above the sea.  I couldn’t have arranged it better if I’d tried!

I can’t pretend that every weekend is like that – sometimes its cloudy or windy, sometimes the meals aren’t as good as you might have hoped (particularly in my own house!) but for a relaxing weekend with old friends, this one was perfect. 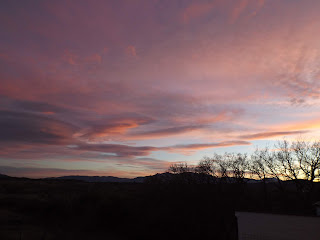 Posted by Caroline at 03:54 No comments: